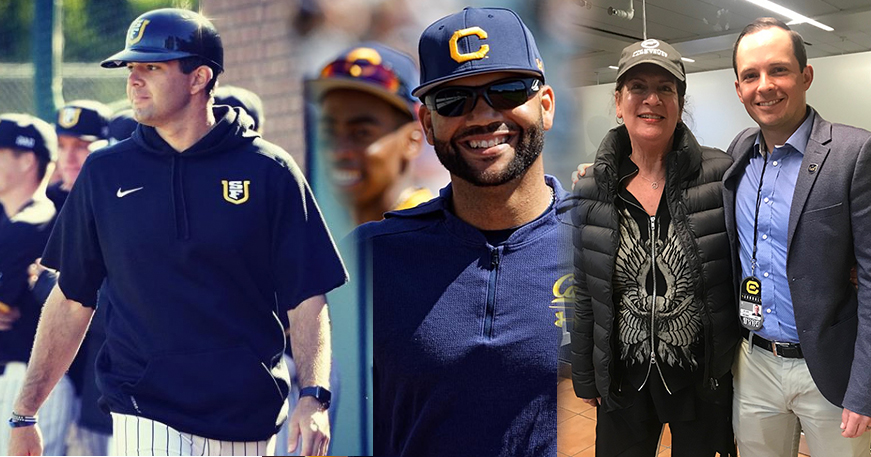 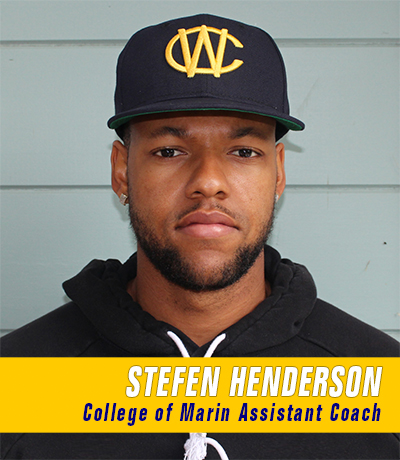 First Base Foundation-California Warriors Founder, Noah Jackson, is an Assistant Coach at UC Berkeley, where the Golden Bears have put together a 14-11 record so far and most recently swept Long Beach State in three commanding wins. Joining Noah at Berkeley is former California Warriors coach, Joe Slater, who has recently taken a position with the CAL Athletic Department as an Assistant Director of Development Operations. 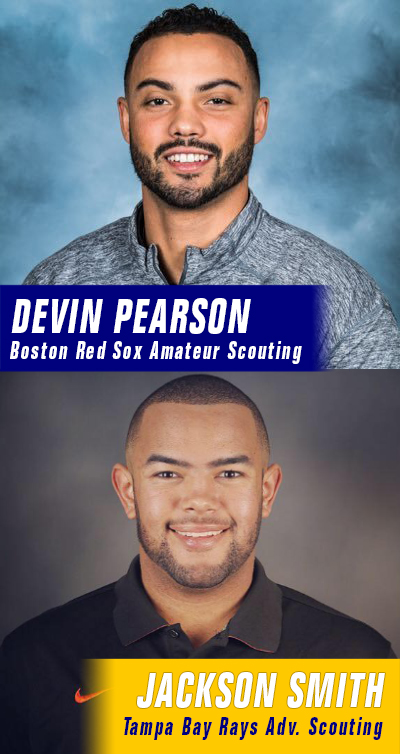 At the University of the Pacific, former CaliWarriors coach Michael Reuvekamp has helped coach the Tigers 15-13 record that included the best start to a season in Pacific Baseball’s history. Bryan Faulds, another former CaliWarriors coach made his debut this season as the St. Edwards University pitching coach, and Anthony Firenzi, a former California Warriors player and coach is an Assistant Coach at Redwood High School while former player Mike Macintosh is the JV Coach at San Marin HS.

There are also three California Warriors representing the organization at the professional level. Devin Pearson, a former California Warriors player works for the Boston Red Sox as an Amateur Scouting Assistant, Jackson Smith recently joined the Tampa Bay Rays’ Advance Scouting Group, and Mike Sansoe is an Area Scout for the Pittsburgh Pirates.