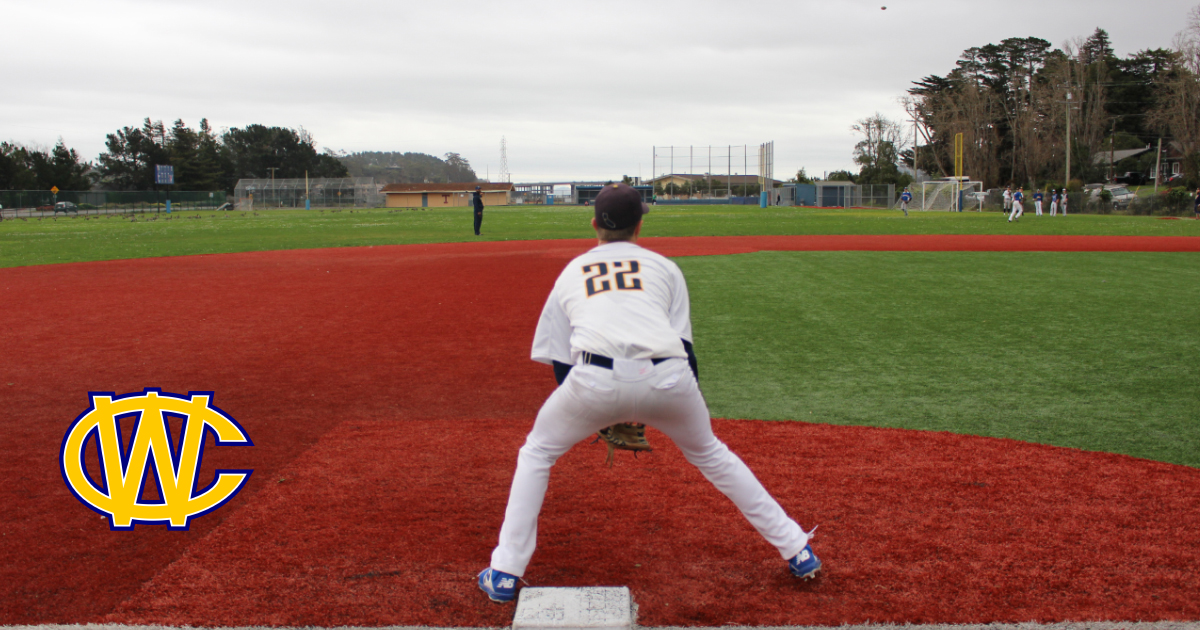 The weekend was a full one for the California Warriors program with the Winter Ball team competing on Saturday against the Yankees in addition to tryouts for the summer baseball season being held on Sunday at Tam HS.

Home for winter break during his Junior year at Chapman University, Joe Jimenez (Director of Baseball Operations) came out to help coach the Winter Ball Team and will be sticking with the team until he returns to Chapman in early January to begin classes and prepare for the spring baseball season. The California Warriors pitching staff did a great job of attacking the zone against a solid Redwood Yankees lineup, issuing few walks and forcing opposing hitters to put the ball in play. The defense picked their pitchers up as well, keeping errors to a minimum while the lineup kept working on their aggressive approach at the plate. Next up for the Winter Ball team are the Squirrels at Marin Catholic on December 22 at 10:10 AM.

The big storm held off just long enough on Sunday for tryouts to be completed, allowing the California Warriors coaches to get a good read on the great group of student athletes who came out. The coaches split the players up by grad year, 2019s and 2020s together and 2021s with 2022s, then ran a number of hitting drills in the cages, evaluated defense skills out in the field, and took a look at the pitchers in the bullpen and in live hitting situations. Over the next few weeks the Director of Baseball Operations will work with the coaches to fill out the rosters and begin preparations for the 2019 summer baseball season!