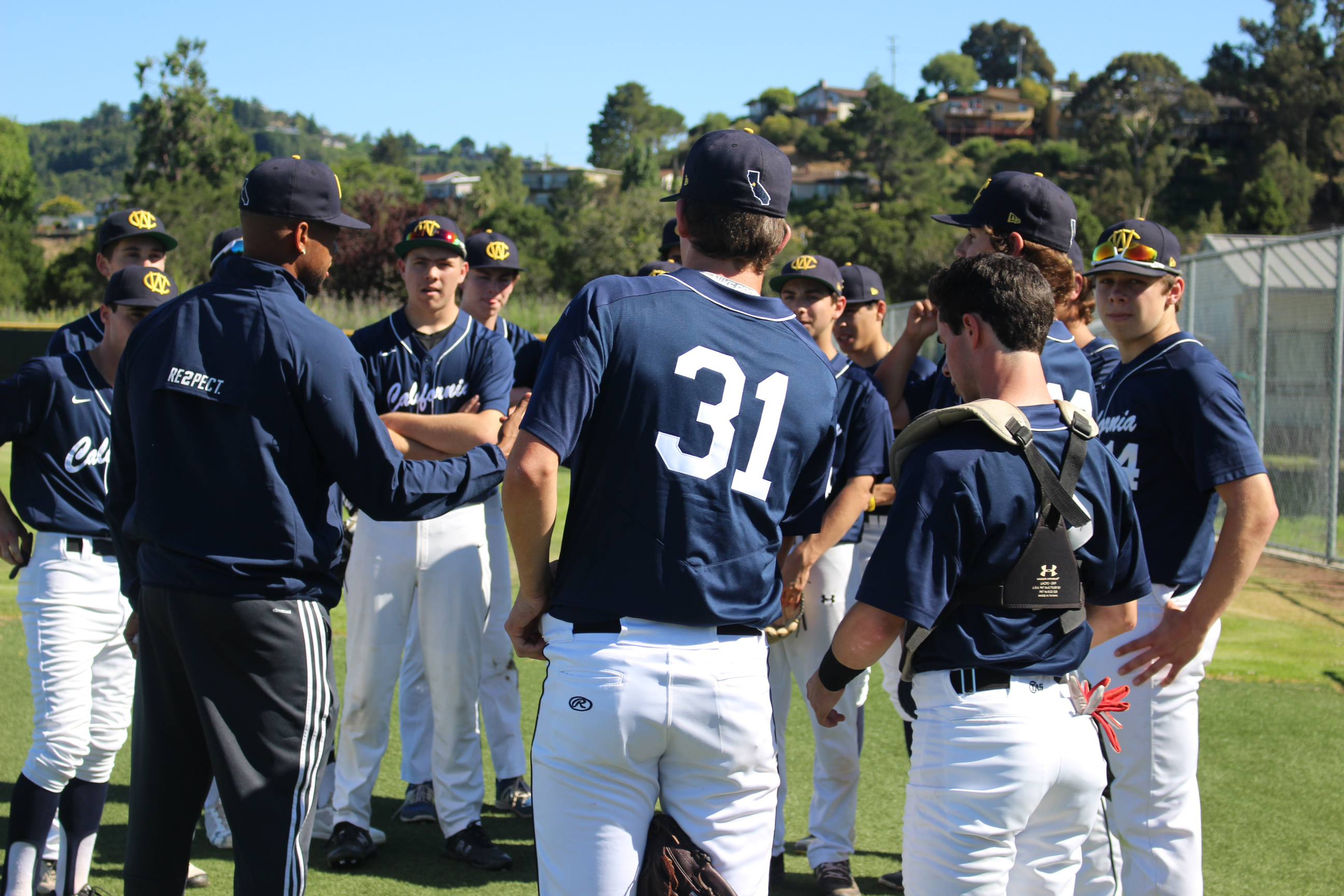 The California Warriors 2019 and 2020 Elite Teams had a strong showing in the V Tool Northern California showcase tournament held in Sacramento and Stockton. Playing at high-level college facilities such as Sacramento State University, University of Pacific, Folsom Lake College, and Delta College, both teams advanced to the finals, earning a spot in the playoffs as part of the top eight teams.

Pitching and defense were the main contributors to 2019 Elite’s success over the weekend, as they rolled through pool play giving up just four runs in three games. Starting pitchers Cooper Vasquez, Eddie Burns, and Kyle Felder all shined, with Vasquez and Burns both going the distance in their starts. Burns was especially good as his complete game one hit shut out allowed 2019 Elite to win a narrow 1-0 game.

Earning a seed into the playoffs, 2019 Elite lost a slugfest at Sacramento State University by a margin of 17-13 on Saturday night, ending their tournament. The highlight of the night came off the bat of Jack Morken in the 5th inning as he launched a two run home run off the parking structure in left field.

2020 Elite made their way through the tournament a little differently than the older Warriors team, as they scored 29 runs in their three pool play games before moving on to the playoffs with a 2-1 record. Duncan Kindopp led all Warriors with 6 hits in pool play, with strong offensive performances also coming from Alex Hagen, Josh Franks, and Conor Mack.

In their playoff game, 2020 Elite lost a hard fought game 7-2 falling behind early 5-0. Lucas Herrera had three hits in the game and Gio Antonini threw four solid innings in relief.