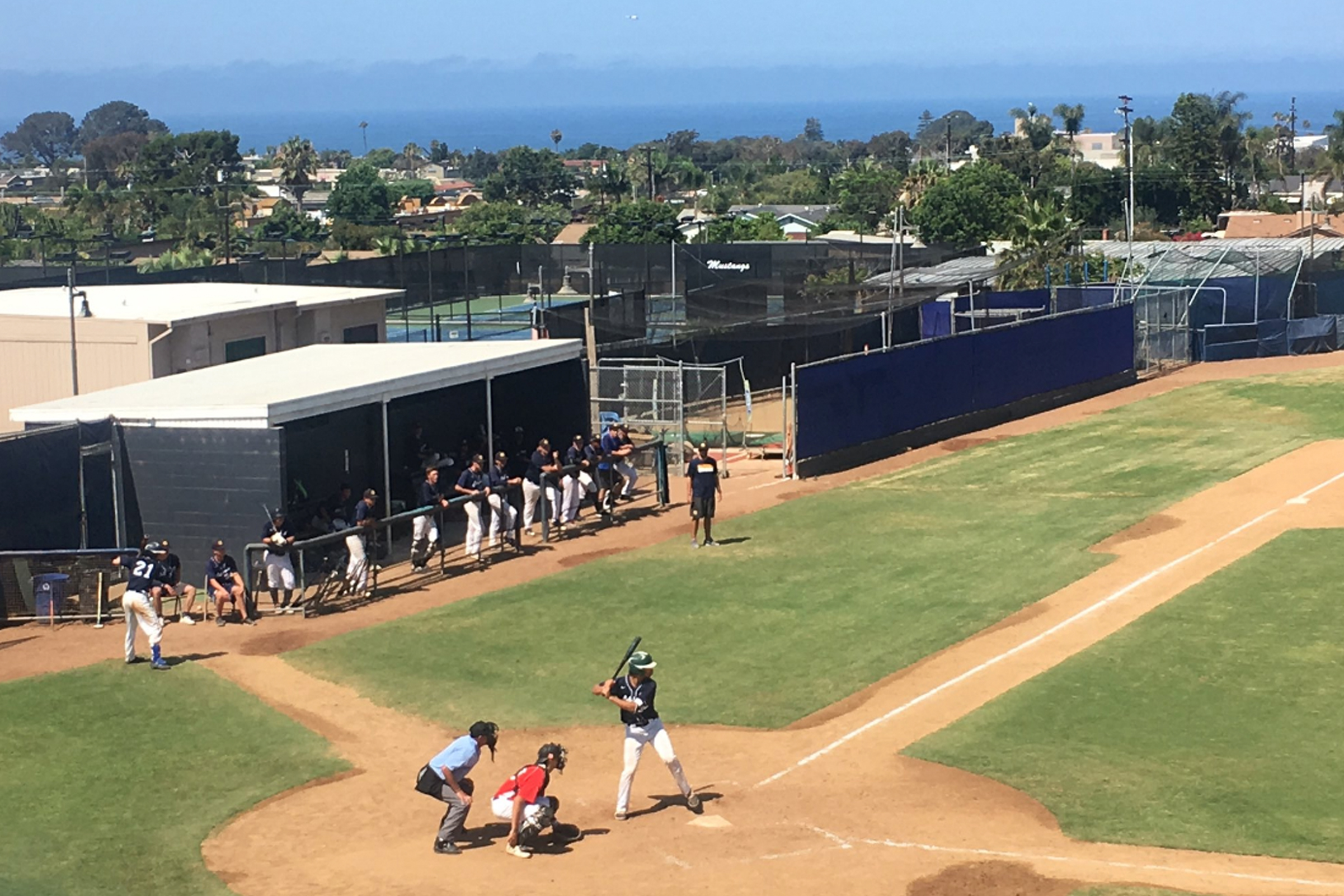 Another Phil Singer Summer Series has come and gone, and the California Warriors once again availed themselves well in the San Diego-based tournament that fields the top competition from all around the country.

The Warriors opened up the tournament against the Solano Beach Redbirds, and while Dylan Pottsgeiser and Jordan Baldwin both had great showings on the mound, the Warriors would eventually fall 1-0. After a touch matchup against Boys of Summer in which we lost 7-0, we bounced back with an explosion of runs against the Saddlebeck Cowboys, winning by a score of 17-9. The bats would quiet down a bit in the next game as the Warriors lost 2-7 to the Muddville Pinnacle, but they woke back up to support a combined 2-hitter from Cooper Vasquez and Kyle Felder to beat Cal Central Baseball 10-1. Following a hard-fought 8-3 loss to GBG, the Warriors headed into the last game of pool play with a game against the Walla Walla Sweets and saw big days at the plate from Eammon Lance, Ike Buxton, Jack Morken, and Alec Ritch. The evenly-matched teams went into extra innings before the Warriors gave up a run in the 9th to lose 7-6.

Bracket play began on a high note for the Warriors, as Daniel Colwell threw a Complete Game with 12 K’s against the Watsonville Aggies and the Warriors took home the Win by a score of 9-2. Ike Buxton and Jeremy Lea both drove in a number of Runs to support Colwell’s gem. Eddie Burns then drew the start against NorCal in what would remain a pitchers-duel until late in the game – through 5 Innings, the Warriors were up 2-0, but eventually took the loss 6-3.

Each year, the Phil Singer Summer Series is an amazing opportunity for California Warriors players to be showcased in front of college coaches and scouts, and it really forces the student athletes to rise to the occasion as the competition truly is among the best from around the country.