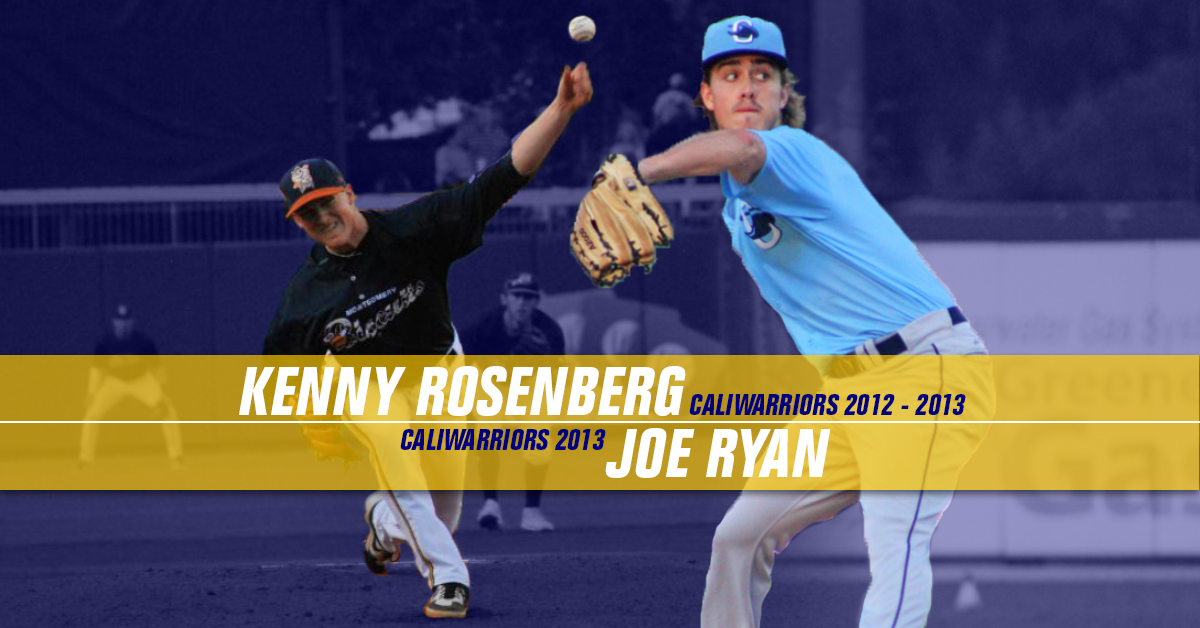 Congrats to Marcus Chiu and Max Gamboa on helping the Rancho Cucamonga Quakes on their way to being named First Half South Division Champions. Chiu has helped lead the Quakes to what will be their fifth straight playoff appearance with 40 hits, 5 HR, 20 RBI’s and 29 runs scored. Gamboa was fantastic on the bump with a 2-1 record and 29.1 innings pitched, racking up 51 strikeouts and .167 batting average against him.

The rest of the California Warriors alumni who are playing in the minors have been doing well too:

Denis Karas is getting reps with the Miami Marlins Single-A team where he has 2 home runs and 31 RBI’s.

Matt Krook has moved up to Double-A this season where he has pitched 27.1 innings with 27 strikeouts.

Mack Meyer is in class A short season for the San Francisco Giants and has pitched 30.1 innings with 15 strikeouts.

Michael Peterson is doing well in the Carolina League throwing 27.1 innings with 27 strikeouts for the Brewers Class A Advanced team Carolina Mudcats.

Kenny Rosenberg is tearing it up for the Montgomery Biscuits the Double-A affiliate of the Tampa Bay Rays with a 6-1 record, 2.39 ERA, and 67 strikeouts.

Joe Ryan is in Class A Advanced for the Tampa Bay Rays and he has pitched 27 innings with 2.33 ERA and 35 strikeouts, all with only allowing a .193 batting average against him.

Robbie Tenerowicz is starting second baseman for the Montgomery Biscuits and is batting .262 with 2 home runs and 18 RBI’s.