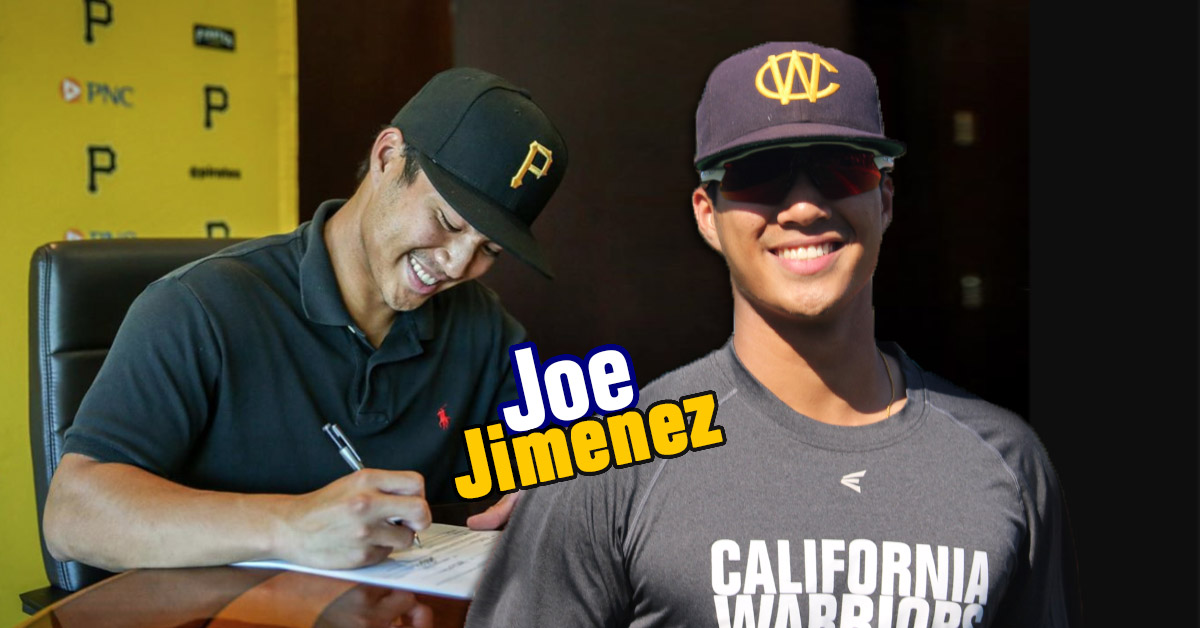 Congratulations to long-time California Warriors player and coach Joe Jimenez on taking the next step in his baseball career to sign with the Pittsburgh Pirates! Joe graduated from Saint Ignatius College Preparatory in San Francisco where he played Catcher and spent his high school summers working hard on the baseball field alongside his California Warriors teammates. After high school, he earned a spot on the Chapman University baseball team and would to the California Warriors organization as a coach during his summers in college. As the starting Catcher on Chapman’s 2019 team, Joe helped lead his squad to the DIII National Championship where they swept Birmingham-Southern to take home the national title. We’re excited to watch Joe’s future continue to unfold and wish him the best in his professional baseball career!