We had such a great turnout for tryouts on December 4 that we have decided to host another day of baseball in the new year! With the generous support of the Giants Community Fund, we invite you to join us at Silver Terrace Field in San Francisco on Sunday, January 15 from 1:00 – 4:00 PM. If you missed the first day of tryouts or just want to get some extra reps in, make sure to register here and join us for some fun out on the field! 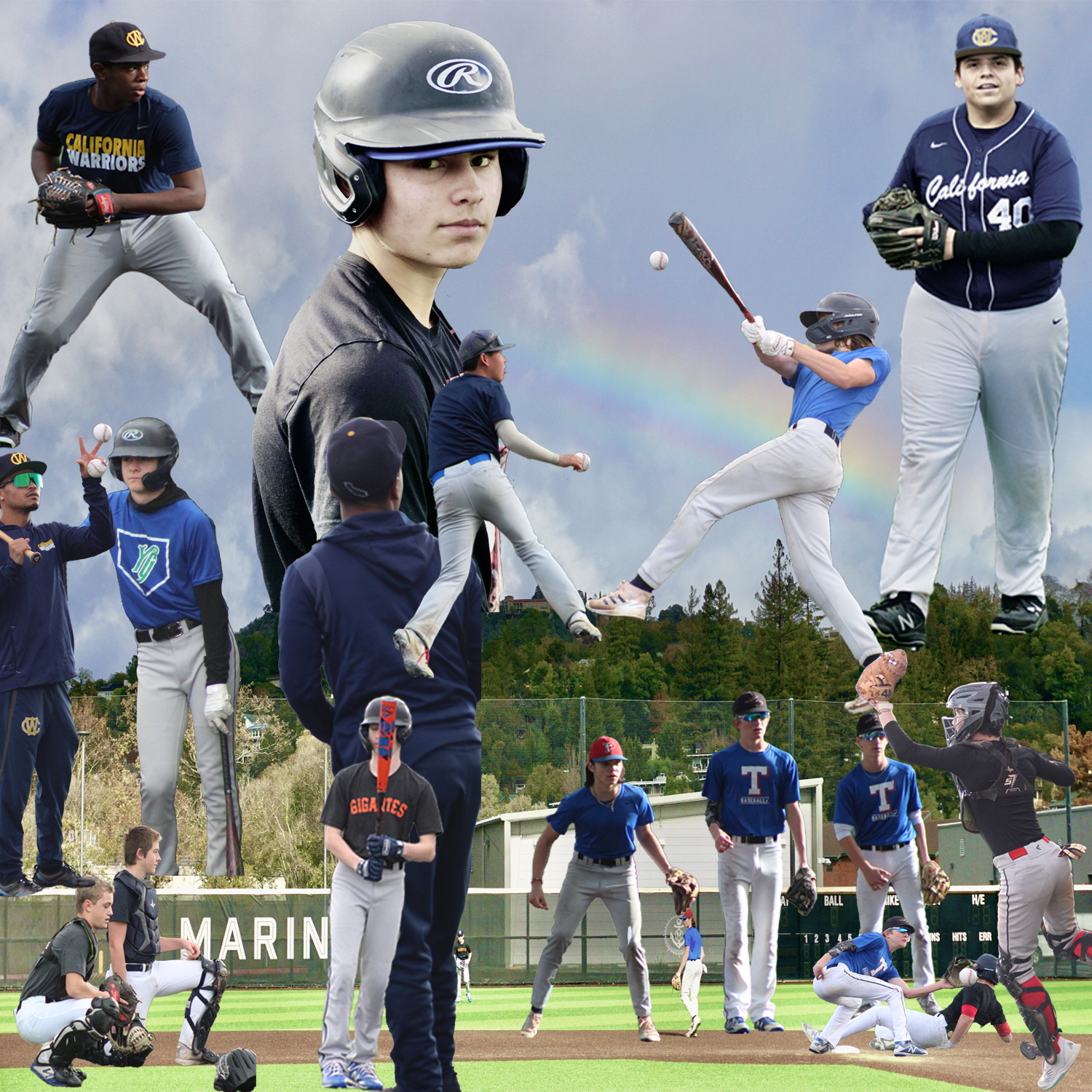