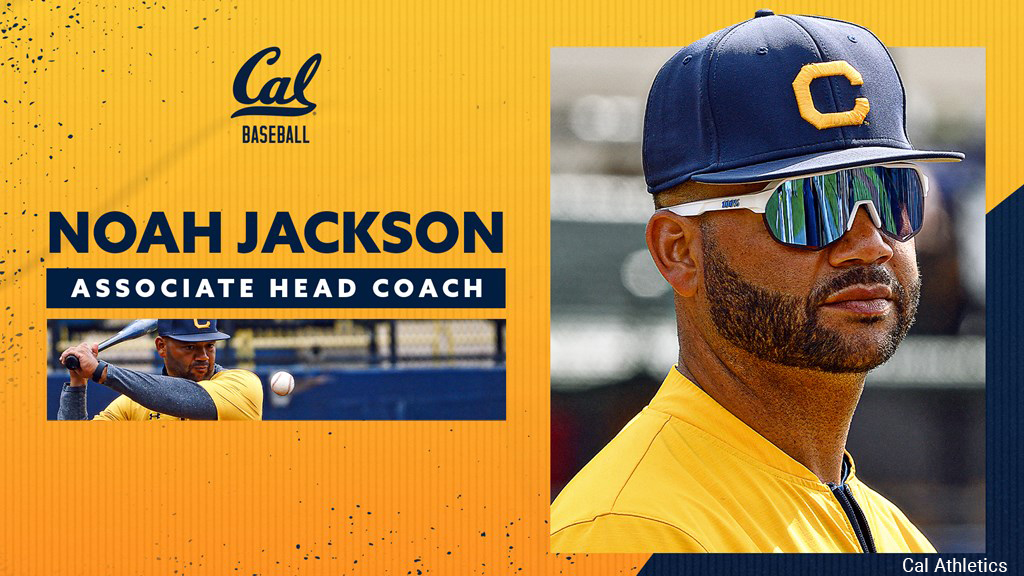 Congratulations to First Base Foundation – California Warriors Founder, Noah Jackson, on being promoted to Associate Head Coach for UC Berkeley Baseball! Noah’s dedication to the student athletes he mentors and coaches is second-to-none, as are his knowledge of the game and skill as a coach.

Since Noah returned to Cal in 2018 to coach and recruit, Cal has had 22 players drafted by MLB. 6 players were taken in the 2022 draft alone, and the Bears have had 3 players taken in the first round in that time period – Andrew Vaughn (3rd overall, 2019), Korey Lee (32nd overall, 2019), and Dylan Beavers (33rd overall, 2022). Andrew Vaughn was a mentee of Noah’s as he went on to win the 2018 Golden Spikes Award, and Dylan Beavers became one of the top power hitters in the country under Noah’s tutelage, collecting 36 career HR with Cal (7th most in program history).

We’re so excited for Noah to have received this well-deserved honor and can’t wait to see what the future holds for him!