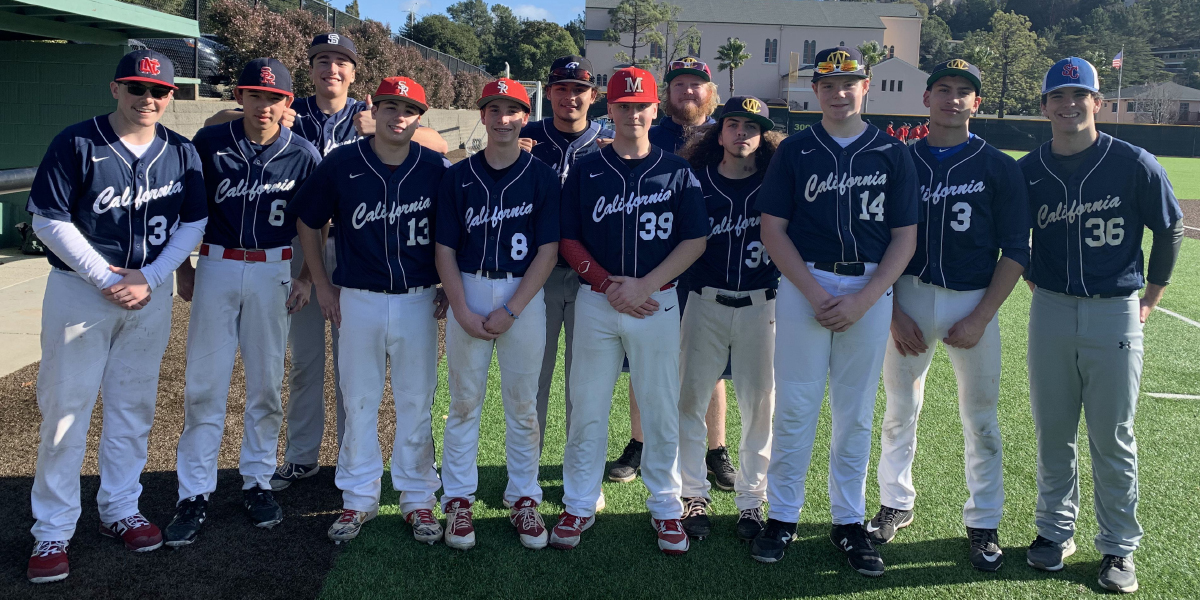 Squaring up against a tough Yankees roster over the weekend, the California Warriors Winter Baseball team availed itself well with strong pitching, clean defense, and hitting that came to life midway through the game. Xavier Sloan started on the mound for the Warriors and got himself out of a jam early on to finish strong. He was followed by Landon Wagner, Eddy Stone, and Justin Bostian who managed to keep the Yankees roster under control. Cruz Quezada came up with a big double and Bostian was driven in when the Warriors strung together a few hits late in the game.

All in all, it was a well-played game where the Warriors did a great job of putting the ball in play and staying competitive by executing the fundamentals. This California Warriors roster has made great strides throughout the Winter Ball season and the student athletes are looking sharp heading into the spring high school baseball season.

The season continues with a 9:00 AM game vs the Gigantes at Marin Catholic on January 18. 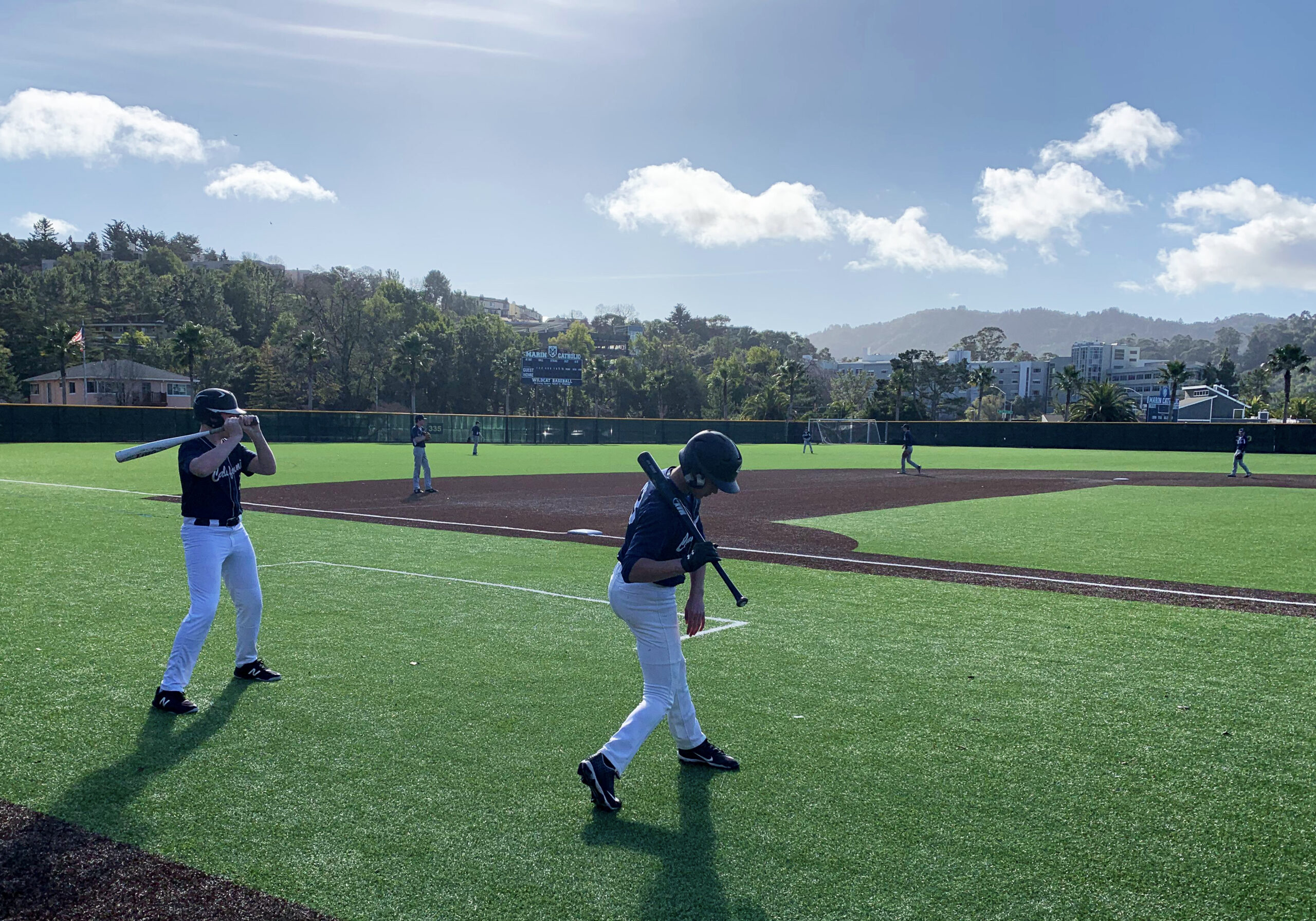 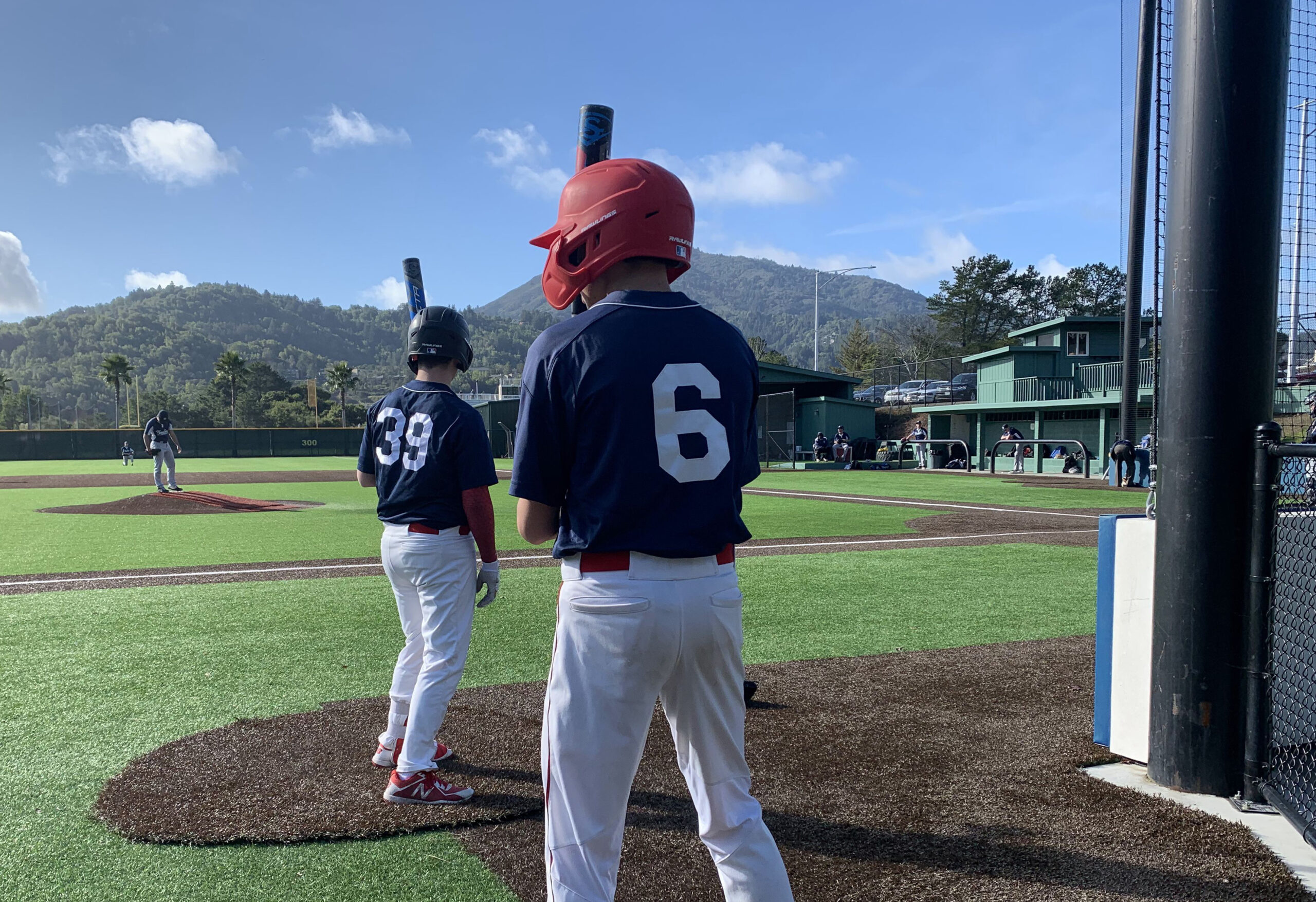